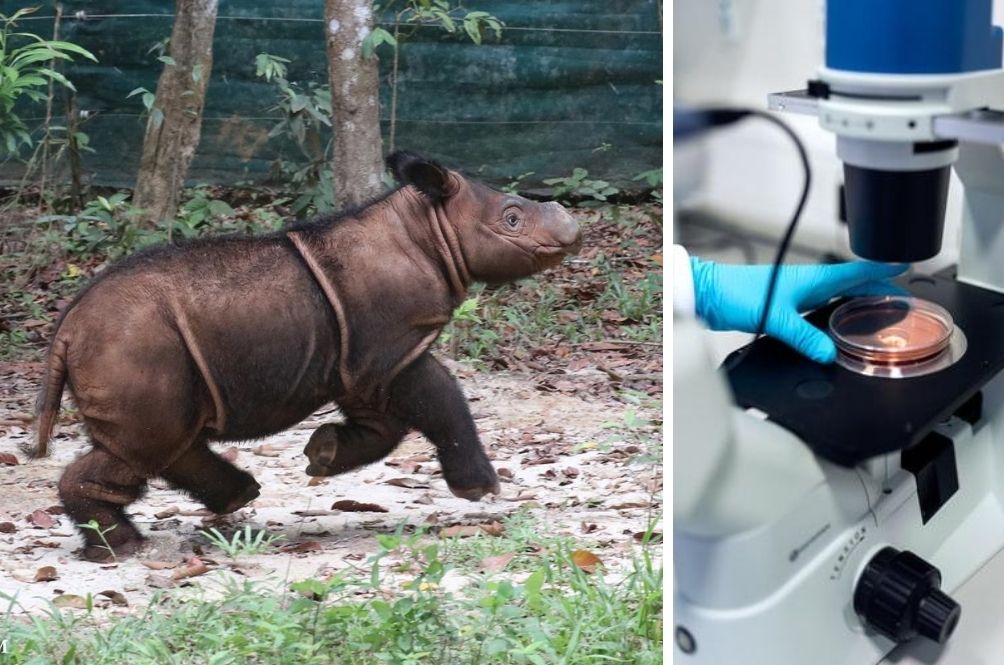 If it work out, it’s going to be a heck of an achievement! Most of you know that we lost our last Sumatran Rhino, Iman in last year. 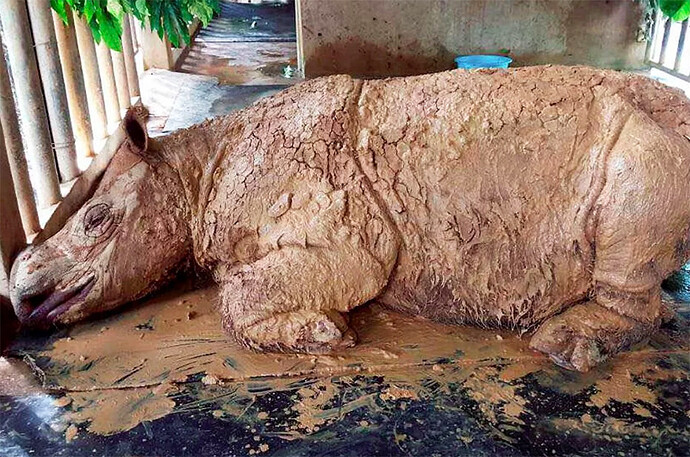 Determined to revive the species in Malaysia, scientist here are now looking to use tissues and cells from past rhinos to do just that.

According to a report by a team from the International Islamic University Malaysia(IIUM) plan to use stem cell technology and in- vitro fertilisation to make the dream a reality.

One of the lead researchers, Dr Muhammad Lokman Md Isa said that the process which is similar to cloning hopes to see the birth of new baby rhino by using cells from old rhinos that have died. 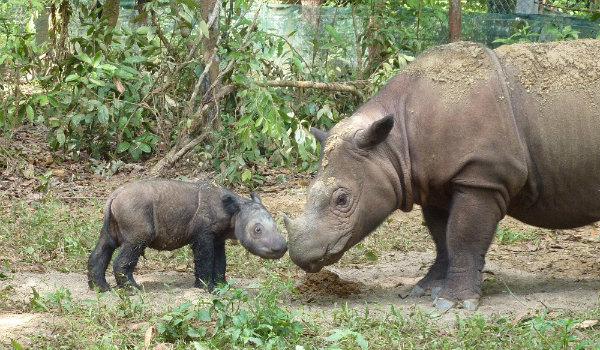 Before the three rhinos (the last survivors in Malaysia) died, we got their cells, and the cells are still alive.

Well, what the scientists will do is take the cells that they extracted from the heart, lung, brain, kidney and stem cells of past rhinos and use them to generate a whole new one.

According to the report, there are two ways that could do this:

But the experiment is process was used for Dolly, the sheep that was successfully cloned in 1996. 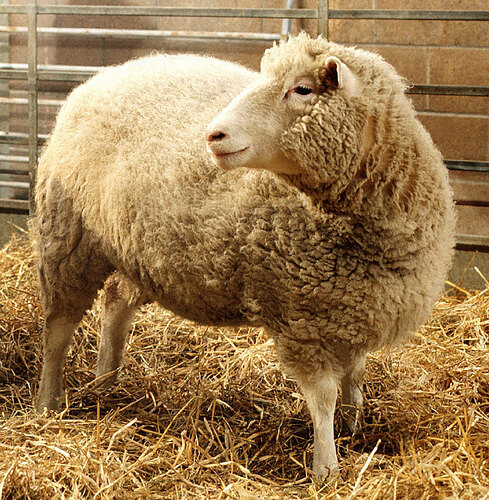 It sounds like the team has got their work cut out for them and we really hope that one of these measures work.

if it does experiment is successfully, it could be one way of reviving animal populations in our jungles and in other parts of the world