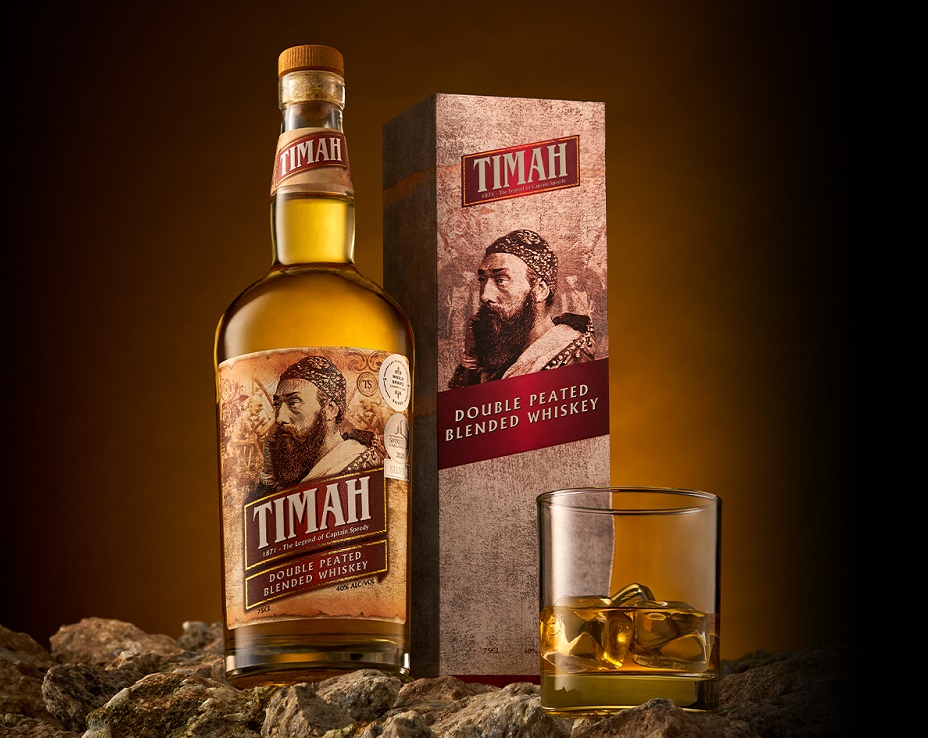 KUALA LUMPUR, Nov 16 — The recent announcement by the PAS-led Kedah state government to prohibit the sale of numbers forecast lottery draws is an attempt by the Islamist party to strengthen its conservative reputation due to the perceived failure of its policy-making influence on the federal level over the Timah fiasco, according to political analysts.

In fact, they agreed that the move was made in an opportune manner, considering it coincided with the ongoing Melaka state poll and could have been introduced at any point in time after PAS became the state government.

A day before the ban was announced, Cabinet member Datuk Seri Wee Ka Siong was quoted as saying that the brand was allowed to keep its name despite opposition from the Islamist party.

Most recently, Religious Affairs Minister Senator Idris Ahmad was quoted as saying nobody in the party agreed with the decision or the consumption of alcohol no matter what name is used for the brand.

“PAS cannot afford to be separated from a distinctly Islamic image which, among lay Malay-Muslims, has always been foregrounded in its combating sinful social ills, such as gambling, liquor consumption, adultery, fortune telling, etc.

“But being part of a federal government with a multiracial composition, compromises would have to be struck, not all of which would be advantageous to PAS’ long-standing profile.

“This is the give-and-take of coalition politics. So if you lose on one end, you try to make up for it on the other,” he told Malay Mail .

Ahmad Fauzi further noted that the ban was nothing unusual and it so happened that PAS is in control of the state government with said business licences up for renewal.

“I don’t think PAS whimsically made the decision. It is a calculated strategy to maintain support among PAS’ loyalist base,” he added.

Expressing similar sentiments, Senior Fellow at the Singapore Institute of International Affairs Oh Ei Sun said PAS must be hoping to enhance its conservative reputation, and thus increase Perikatan Nasional’s (PN) winning chance in Melaka by announcing the ban, with polling less than six days away.

When asked if the move augured well for the federal administration that touts Keluarga Malaysia as its concept, Oh went on to say that it would be the height of naivete if one were to automatically and superficially assume Keluarga Malaysia to self-referentially imply some form of tolerance or inclusivity.

“The ban on liquor sale in some shops in Kuala Lumpur, the Timah saga, and now this ban on 4D imply that the erstwhile empty and convenient slogan could also be utilised to command a form of creeping obedience by all regardless of cultural diversity to supremacist uniformity,” he said.

For Universiti Teknologi Malaysia geostrategist Prof Azmi Hassan, he explained that the move by the state government was in no doubt aimed at rallying support amongst the Malay population where PAS leaders are seen as pursuing a particular narrative and policy on Islamic matters.

As to the possible reasons for the ban being announced now, Azmi said the Melaka polls could be a possible reason, citing similar prohibitions already enforced in the other PAS-controlled states of Kelantan and Terengganu, which could have been implemented well before polling took place.

He also noted that public perception of the role played by PAS ministers and deputy ministers in formulating policies at the federal level was at most minimum, which could serve as a point of argument as to why the announcement was made by the Kedah mentri besar.

Kedah Mentri Besar Datuk Seri Muhammad Sanusi Md Nor previously announced that all shops selling numbers forecast lottery draws in the PAS-led state will no longer have their business licences renewed by local councils, with the move intended “to tackle the ills resulting from gambling”.

Sanusi, who is also the state PAS deputy commissioner, was also quoted as saying those who wanted to buy such lottery tickets could go to Penang instead.

What do you think is the best ways to tackle Timah issue as what is being concerned by Islamist party?