June Wei calls it a day with BAM 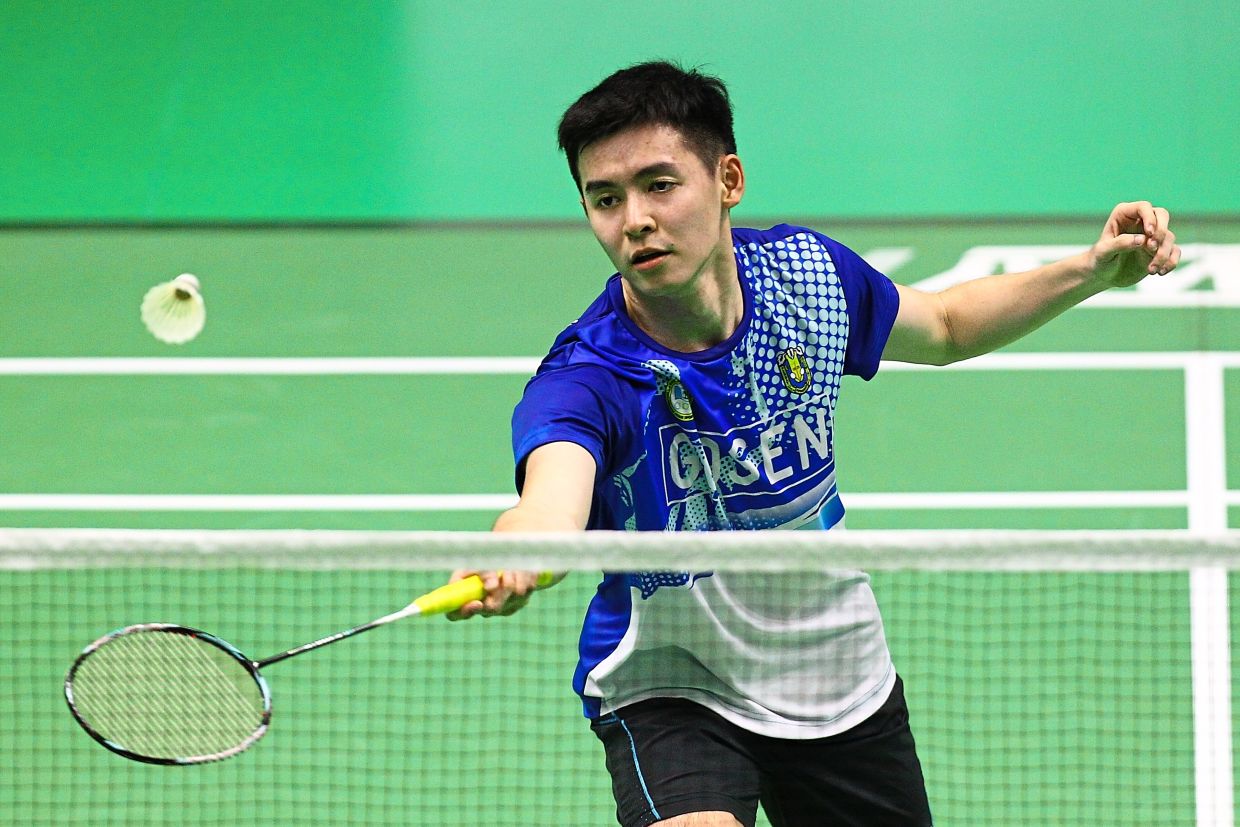 PETALING JAYA: Singles shuttler Cheam June Wei has decided to end his career with the Badminton Association of Malaysia (BAM).

BAM coaching director Wong Choong Hann confirmed that he had received the resignation letter from June Wei on Saturday.

“June Wei has handed his resignation letter to me. I will have to extend his request to the management,” said Choong Hann on Sunday.

The decision comes two weeks after he was sent back home from Europe following his failure to meet the key performance index set by the coaches at the Czech Open and Belgium Open.