Jobless man was charged in court for murdering his mother 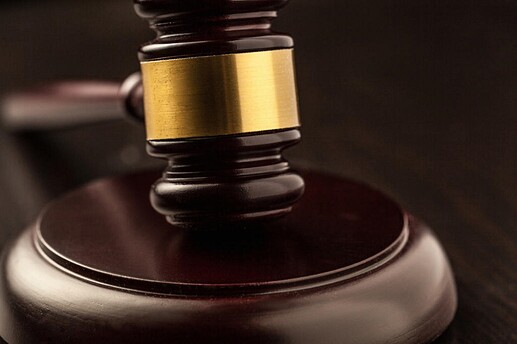 KUALA SELANGOR, Jan 24 — A jobless man was charged in the Magistrate’s Court here today with murdering his mother nine days ago.

Mohamed Azam Abdul Rasib, 29, nodded his understanding after the charges against him were read out before Magistrate Roslizi Sulaiman, who then set March 28 for mention of the case to obtain a post-mortem, chemical and forensic reports.

No plea was recorded from the accused as the murder case was under the purview of the High Court.

Mohamed Azam was accused of murdering his mother, Hamisah Ismail, 56, at a house in Pasir Penambang, Kuala Selangor between 8.10am and 6.08pm on Jan 15, and he was charged under Section 302 of the Penal Code which provides for the death penalty, if convicted.

Earlier, Naim applied to the court to allow the accused to undergo a psychiatric evaluation at any government hospital.

Roslizi said the application could be filed when the case was transferred to the High Court.

Earlier, the media reported that the police arrested a jobless man who was suspected of beheading his mother in a house and the police also seized a machete, believed to be the murder weapon in the incident.

It’s really easy to lose your mind with drugs