iOS 15.2: Service history that tell genuine parts use in your device 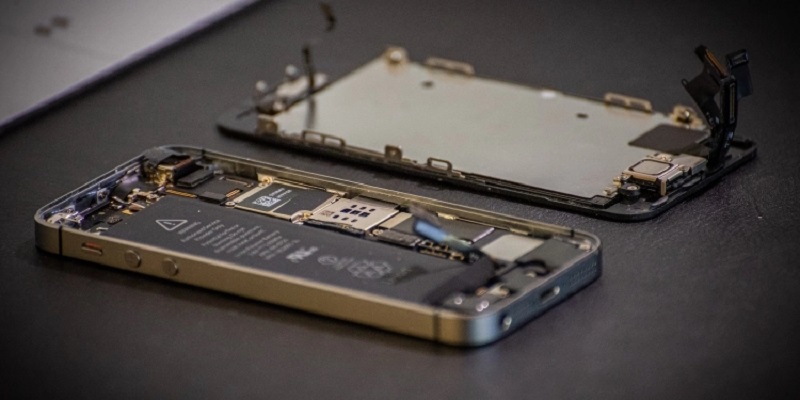 KUALA LUMPUR, Dec 10 ― iOS 15.2 RC (release candidate built) just came out and gave us a preview of what we can expect in the public 15.2 release. Along with Apple Music Voice Plan, App Privacy Report, and bug fixes, it also includes a feature that shows you the service history of your phone.

The service history is quite detailed and can show you whether or not the service was done using genuine Apple parts and tools. If it was, then you will see “Genuine Apple Part” next to the part. Furthermore, you can tap on the part to see more information such as the exact date and time of the service.

When the iOS 15.2 public release comes out, you’ll be able to view the service history by going into the Settings app, ‘General’, and then ‘About’. If you haven’t had your iPhone repaired, then you will not see this new section.

If Apple senses a non-genuine part, a non-functioning part, or a part that was already used in another iPhone, then it will be flagged with a warning indicator. This warning won’t affect your device, but Apple recommends that you use official Apple parts.

Although official repairs can be expensive, Apple says “Visiting a professional repair provider with certified technicians who use genuine Apple parts is the safest and most reliable way to get a repair” and “Additionally, repairs that don’t properly replace screws or cowlings might leave behind loose parts that could damage the battery, cause overheating, or result in injury.”

This is quite good as we always worried whether the third party repair service match with their repair price. So by checking service history, it tell you whether the price given by those third party is reasonable or not.