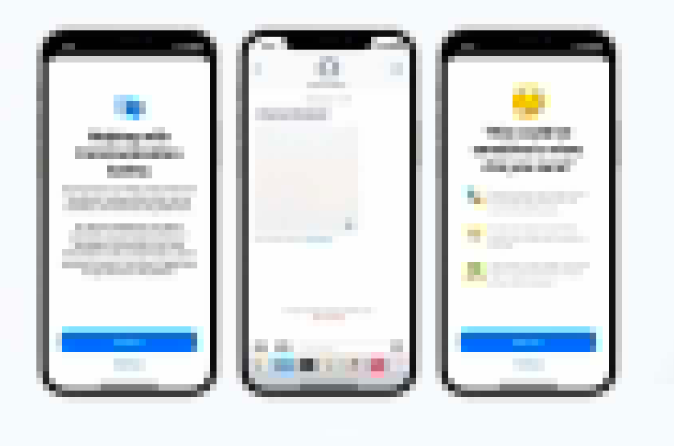 iOS 15.2’s latest beta adds an Apple Communication Safety feature to the Messages app, MacRumors reports. The opt-in feature is designed to protect children from inappropriate imagery by scanning incoming and outgoing pictures for “sexually explicit” material. Any images meeting this description are blurred, and the child will be warned about its contents and told it’s ok not to view it. The feature, which ties into Apple’s existing Family Sharing system, is also designed to offer resources to affected children for them to get help.

The version of the feature that’s released in iOS 15.2’s latest beta has one crucial difference from what Apple originally announced in August: it won’t send notifications to parents if a child decides to view a sexually explicit image. Critics like Harvard Cyberlaw Clinic instructor Kendra Albert objected to this element in particular because it could out queer or transgender children to their parents. MacRumors also notes that in its original form, the feature could have introduced safety issues when a parent is violent or abusive.