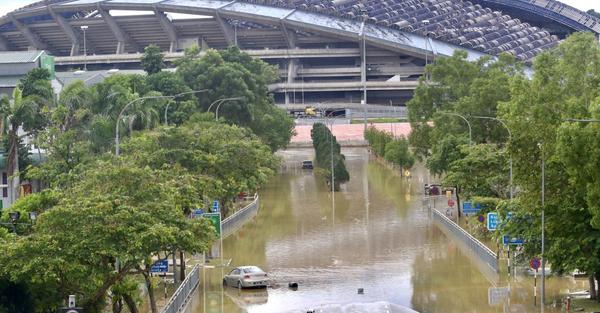 According to a Facebook post by Majlis Bandaraya Shah Alam (MBSA), water levels were rising along the Lanchong Jaya route and in Seksyen 28 near the HERO supermarket as of 9.15am.

“The public is advised to avoid passing through those areas, and to be careful while on the road,” it said.

MBSA also said that at 9am, water levels were high at the TTDI Jaya area and the Stadium in Seksyen 13.