Facebook data breach which include over 11 million accounts from Malaysia 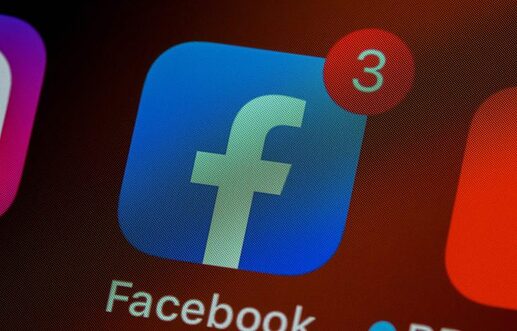 Facebook makes it so easy for us to automatically link our accounts to other features, sites, and other apps. But here’s a little reminder to check up on the kind of personal data you’ve added on the widely used platform, as Israeli cybersecurity company Hudson Rock co-founder Alon Galhighlighted a leaked database containing data from 533,000,000 Facebook users.

“This means that if you have a Facebook account, it is extremely likely the phone number used for the account was leaked,” tweeted Gal, “I have yet to see Facebook acknowledging this absolute negligence of your data.”

However, Director of Strategic Response Communications for Facebook Liz Bourgeois has responded on Twitter that it was “old data that was previously reported on in 2019,” and that they have “found and fixed this issue” in August 2019.

Despite that, Gal mentions on 3 April that the data was “just leaked for free”. This means that the information leaked can still be exploited by crude marketers, scammers, and hackers.

Previously, Gal also reported a leak of the same Facebook database on 14 January this year. A Telegram bot also allowed users to query the database for a low fee—enabling people to find phone numbers linked to the Facebook users affected.

Since Facebook hasn’t officially address the security concern, I advise you to review the personal information you’ve shared on Facebook—including your email, phone number and other sensitive data. Don’t click on links or anything you don’t fully trust, either.

It’s such a big number! But once you put your data online your data is ready to be exposed. You also cannot expect third party will take good care of your personal data. Some even sell your data to others to earn money.