Envoy to China: Malaysia not a ‘pawn’, won’t heed US’ sanctions against 24 Chinese companies 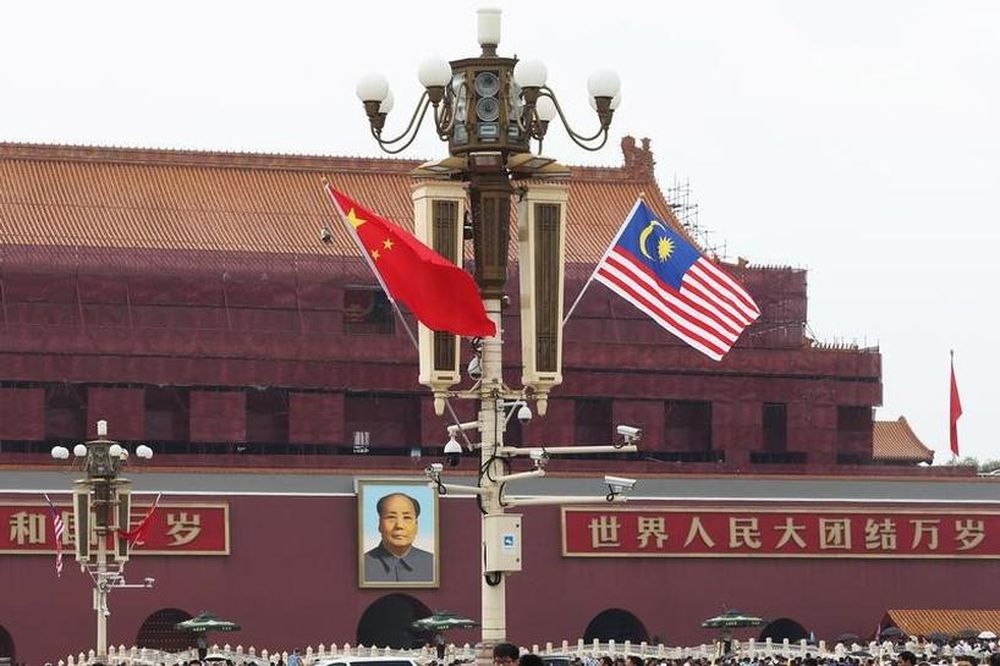 Malaysian Ambassador to China Raja Datuk Nushirwan Zainal Abidin said that while tensions are rising between the two economic giants over South China Sea issues, Malaysia’s foreign policy has stressed on good relations with all countries and will not be a ‘pawn’ to anyone.— Reuters pic

In a recent interview with Beijing-aligned Global Times , Raja Nushirwan said that while tensions are rising between the two economic giants over South China Sea issues, Malaysia’s foreign policy has stressed on good relations with all countries and will not be a “pawn” to anyone.

“I want to emphasise that a principle for Malaysia is that we do not recognise the unilateral sanctions. We only recognise sanctions which have been endorsed by the United Nations Security Council — the only body that has the legitimate power to impose sanctions on other countries.

“So this is a matter of principle. And we expect to apply them in all situations,” Raja Nushirwan reportedly said.

He said that Malaysia is handling the South China Sea issue with Beijing on the basis of mutual respect and mutual awareness.

Claiming that the interests of both Malaysia and China are “fundamentally the same”, he said he sensed that Beijing does not wish for Putrajaya to be dependent on it.

“Our relationship [with China] is so deep and so wide that the South China Sea is only a very small component in this broader relationship.

“So we have always taken a broader view in a wider perspective on this issue, including the broader historical perspective of our relations, which go back thousands of years,” said the diplomat.

In August, the US accused 24 companies including subsidies of the China Communications Construction Company of participating in the South China Sea militarisation and ordered fresh sanctions on these companies.

While the US imposed measures against Chinese companies, Malaysia does not shut its doors to those companies.

In May, a Chinese survey ship engaged in a standoff with a Malaysian oil exploration vessel in the South China Sea finally left Malaysia’s exclusive economic zone (EEZ) after almost a month, but there was no comment on the issue from Putrajaya.