eCurve shopping mall will be closing permanently on March 31 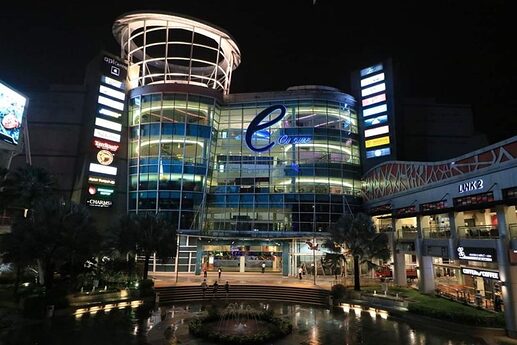 The eCurve shopping mall in Petaling Jaya has notified tenants that it will be closing permanently effective March 31, 2021.

Tenants were served a notice regarding the mall’s closure sometime in the middle of this month.

According to a laundrette owner, Rebecca Chong, most of the tenants have started packing in preparation to shift out a week or two before the mall shuts its doors to the public.

“Some of the shops have chosen to stop operations altogether because they have not been getting customers since the MCO (movement control order) is still in effect.

“The rest are packing up, like us. We have to reinstate the lot for the mall management before we move out,” said Chong when met by Malay Mail at the mall today.

However, some have conflated eCurve with the adjacent strip mall, The Curve, that is unaffected.

“It’s eCurve, not The Curve. The management met with us shortly after they served us with the letter, asking us for mutual understanding on ceasing operations of the mall.

“We understand that everyone is suffering due to the pandemic; we just have no choice but to go with it,” said Chong.

Since the COVID-19 pandemic hit Malaysia and sent the country into the unprecedented MCO, Chong said the eCurve mall management had waived rental fees for tenants for March and April.

“But after that I think they couldn’t afford to waive the rental anymore; to maintain the mall costs a lot.

“We have not been able to pay rent because businesses have really suffered, especially the cinema and the bowling centre,” she said.

For Chong, she said she pays RM4,000 in rent per month with a three-year contract.

March will be the last month her business is required to pay rent.

“It’s sad that the mall has to close; many of my friends were shocked when they heard about this, asking if it’s really true.

“Well it is, and it is very sad. We’ve been here for seven years.

“The mall is a nice weekend hangout for families, it’s sad to see it go,” she added.

Subsequently it was renamed “[email protected]”, with the mall undergoing a rebranding exercise skewed towards more entertainment-based. ― Malay Mail