Do and don'ts in MCO, CMCO and RMCO states 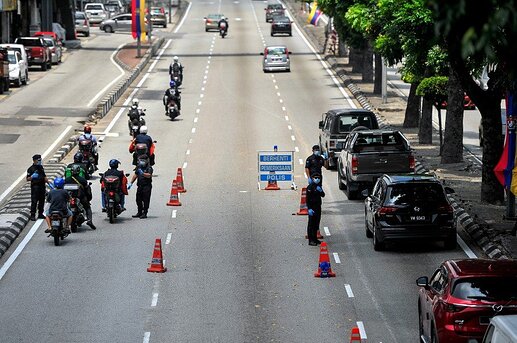 While most of the country had been under MCO 2.0 previously, this has been phased into the Conditional Movement Control Order (CMCO) for several states.

Some of the restrictions for the MCO and CMCO have also been relaxed slightly.