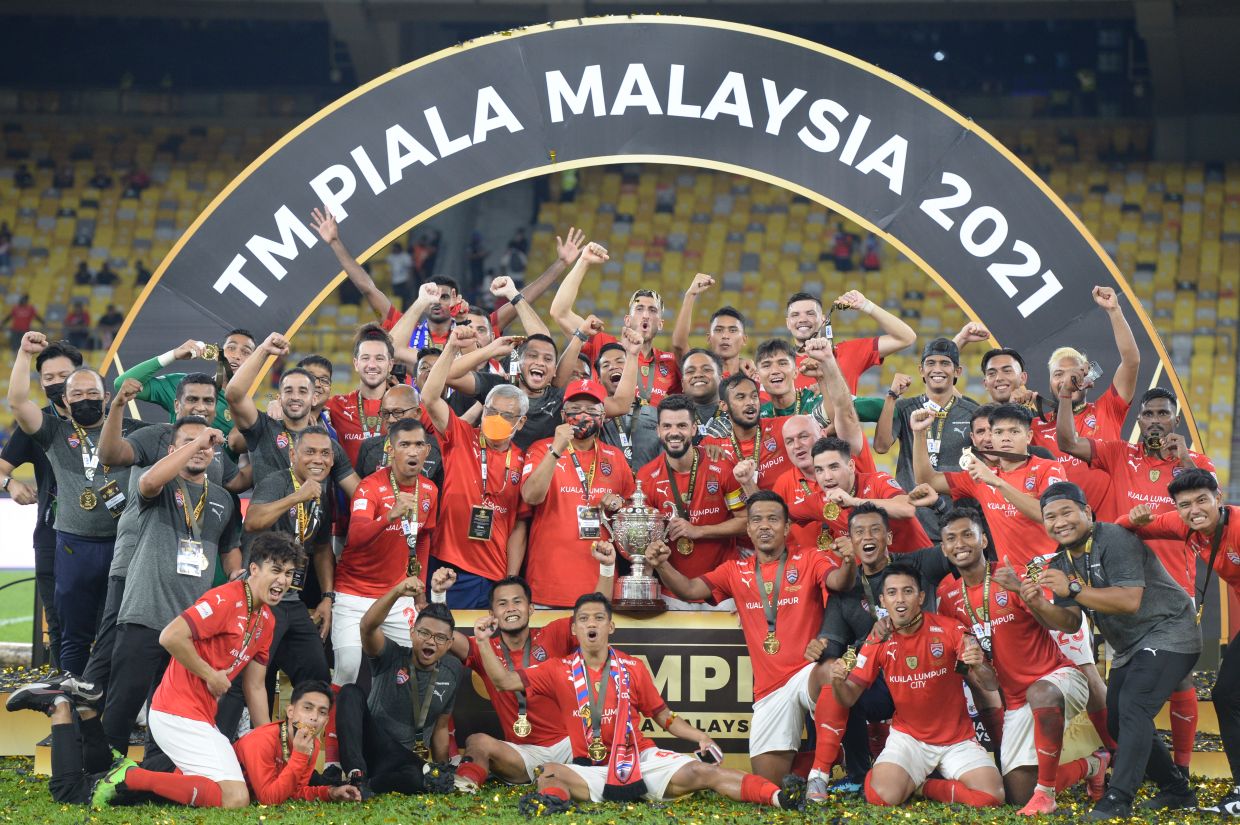 The last time KL City won the oldest football trophy in the country was in 1989.

Which team you support? Malaysia team or other country team? Feel free to share here.