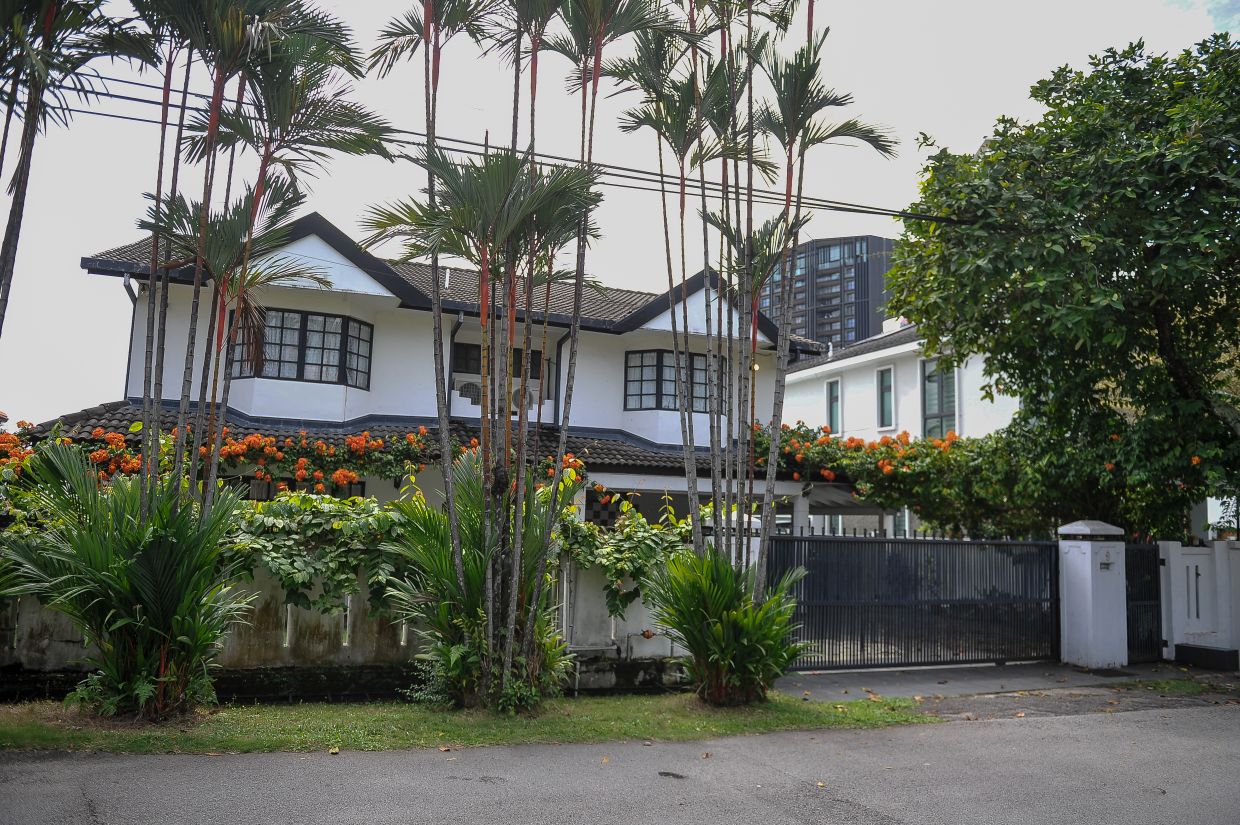 KUALA LUMPUR: Police have solved the murder of a former Mardi researcher who died fending off robbers in his home in Bangsar Sunday (Nov 29).

A break in the case came after one of the suspects accidentally dropped a wallet belonging to the deceased victim of the first robbery.

“The second robbery saw no injuries and the family were tied up by the robbers during the 5.15am incident.

“Since the suspects were not masked, a photofit sketch of the suspect was made by the family, ” he said.

He added that the wife of the former Mardi researcher also successfully identified the suspects when they had been caught.

He added that one more suspect is still being hunted down by the police, but the police believe these arrests had solved the cases.

A scuffle broke out after he tried fending the robbers off. This led to him being fatally injured.