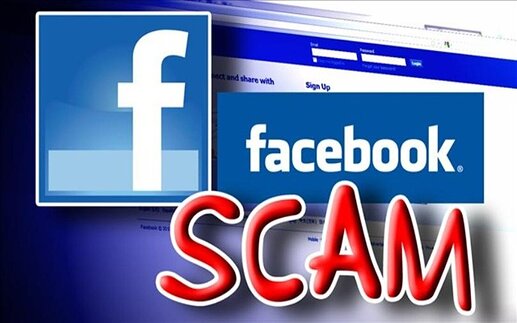 MELAKA, March 17 – A civil servant lost RM73,000 when his recently approved loan to renovate his house suddenly went missing from his bank account after he was cheated by a Transaction Authorisation Code (TAC) syndicate.

Melaka Commercial Crime Investigation Department chief Supt E. Sundra Rajan said the 40-year-old victim said he was contacted by an unknown man on March 14 who informed him that the suspect’s wife had mistakenly written the victim’s telephone number when registering her online banking details.

"The victim who works as a driver was then asked by the suspect to inform him immediately when he receives the TAC number from the bank via the Short Messages System (SMS).

The next day, the victim found that there was a second money transfer amounting to RM23,000 to an unknown account.

The victim immediately went to the bank to enquire about the second transfer but he was advised to lodge a police report.

He then went to the Ayer Keroh Police Station to lodge a report, Sundra Rajan said.

Why we simply trust people when people ask personal information from us? Please think twice before give TAC to anyone