Beijing: Rationale behind replacement of "station" with pinyin "zhan" was being questioned 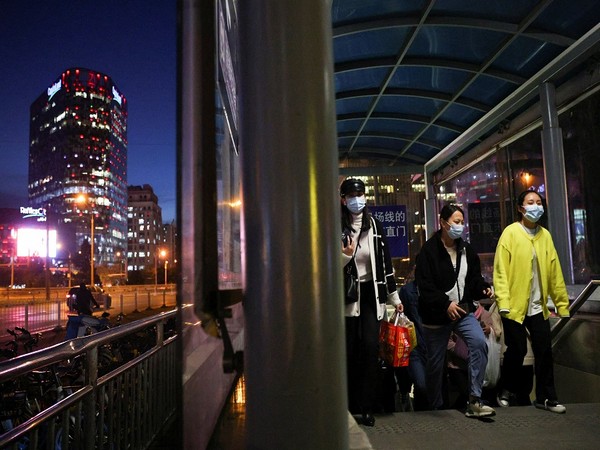 Hong Kong, January 6 (ANI): A campaign caused a stir online after Beijing started replacing English names with romanized Chinese in its subway ahead of the Winter Olympics.

Many Chinese social media users questioned the rationale behind such replacements since foreign visitors who don’t speak any Chinese are unlikely to understand pinyin, reported CNN.

The Chinese capital noticed a subtle shift taking place in the city’s subway - on signs, the English word “station” has been replaced with “Zhan,” the pinyin, or romanized version, of the Chinese character.

And in some cases, English station names such as Olympic Park and Terminal 2 of the Beijing airport have become “Aolinpike Gongyuan” and “2 Hao Hangzhanlou”, reported CNN.

Beijing Subway said in a statement last week that the changes are part of “the city’s ongoing efforts to unify translations of subway station names in accordance with relevant regulations.”

But that has failed to convince many on Chinese social media, reported CNN. “English translations are meant for foreigners to read. Why don’t you just have only Chinese then? This kind of translation is redundant,” a comment said on Weibo, China 's answer to Twitter.

Last week, the state-run Guangming Daily also weighed in, questioning the practicality of the move and how much such new translations would actually help the target audience.

What do you think is the purpose for Beijing to do so?