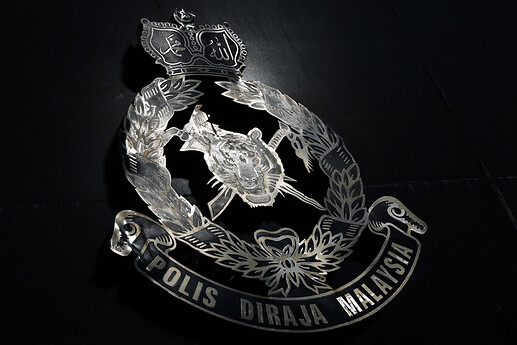 “Investigations are still ongoing to identify the production companies involved, as the two videos were produced by two different entities,” he told Bernama here.

Mohamad Zainal said yesterday, his team had detained three individuals, including two women who acted in the videos, and they were under remand until April 22.

He said investigations revealed that the three had each received RM200 to act in the videos.

The police have so far arrested 25 individuals, including producers, actors, and production crew involved in several videos promoting online gambling which had gone viral on social media since last week.

Mohamad Zainal said of the total, 12 individuals were still under remand, with the rest released on police bail. — Bernama