‘Squid Game’ is getting Netflix sued over high-bandwidth usage 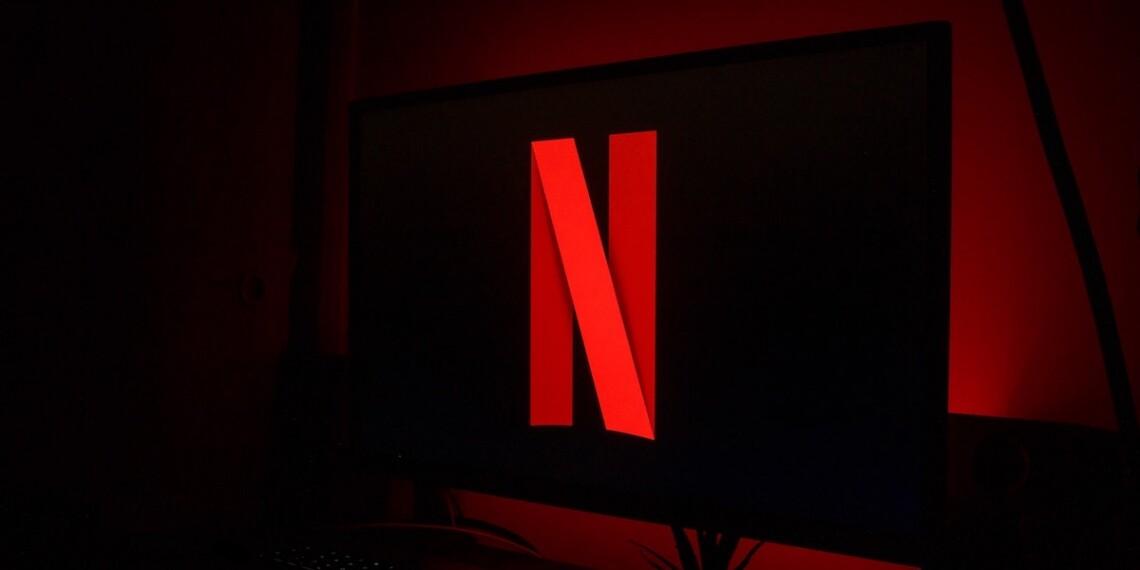 Squid Game is everywhere, from RapidKL recreating a scene from the show for promo, to fans making playable ‘experiences’ in Roblox. If you’re not aware, Squid Game is a wildly popular South Korean Netflix television series in the survival drama genre. Unfortunately for Netflix, the show’s popularity has gotten them in court for causing a traffic surge for Internet service provider (ISP) SK Broadband.

The ISP sued Netflix because many people used the service which resulted in increased network traffic and maintenance costs. SK is now processing 2400% more traffic from Netflix compared to May 2018, currently at a rate of 1.2 trillion bits per second. This is partly due to the success of Korean Netflix productions such as ‘Squid Game’ and ‘D.P.’. 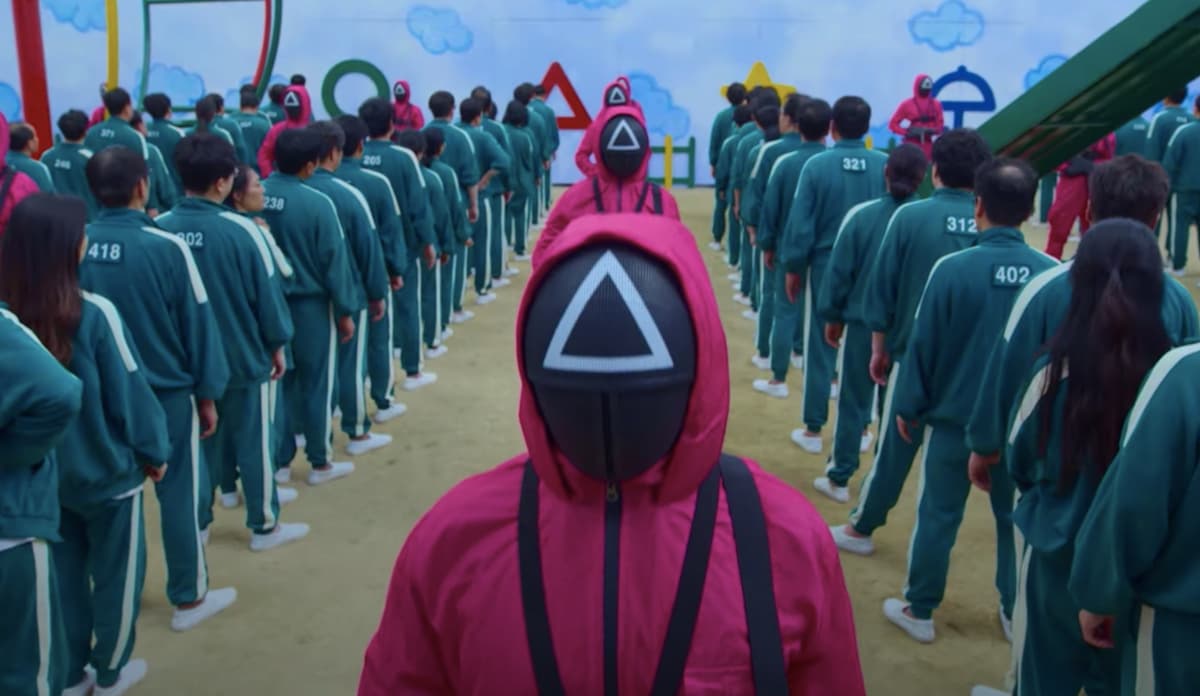 Netflix actually began using SK’s dedicated line to deliver more data to their viewers by using servers from Japan and Hong Kong. SK issued a lawsuit against Netflix to pay for this service, but last year Netflix lodged their own lawsuit arguing against the need to pay for it. However, the Seoul Central District Court ruled against Netflix in June, saying that they are “obligated to provide something in return for the service”.

In 2020 alone, SK estimated Netflix’s network usage fee to be 27.2 billion won (RM96 million). Netflix appealed the ruling, stating that they created thousands of jobs and caused an economic effect of about 5.6 trillion won (RM19.7 billion). As a result, both parties will be getting back to court in late December.

If only ‘Squid Game’ was real, then maybe Netflix could win the game and pay SK Broadband with the prize money.